First plane to land at St.Maarten Airport after hurricane Irma lashed out the airport.

“Kingdom of the Netherlands’s military aircraft landed at the St.Maarten airport and a navy ship Zr Ms Pelikaan has offloaded food supplies and returned to Curaçao for more,” commander Peter Jan de Vin said on Twitter.

Landing at St.Maarten still remains risky as there is no air traffic control in operation. The first regular aid flight is not expected until Saturday morning.

St. Maarten is an autonomous country within the kingdom of the Netherlands and has a population of some 40,000. The island itself comprises two separate countries, divided between its northern French side, called Saint-Martin, and its southern Dutch side, Sint Maarten. 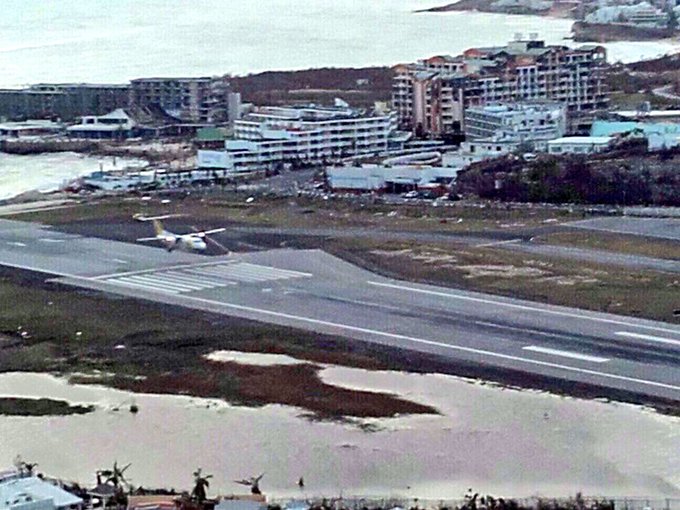 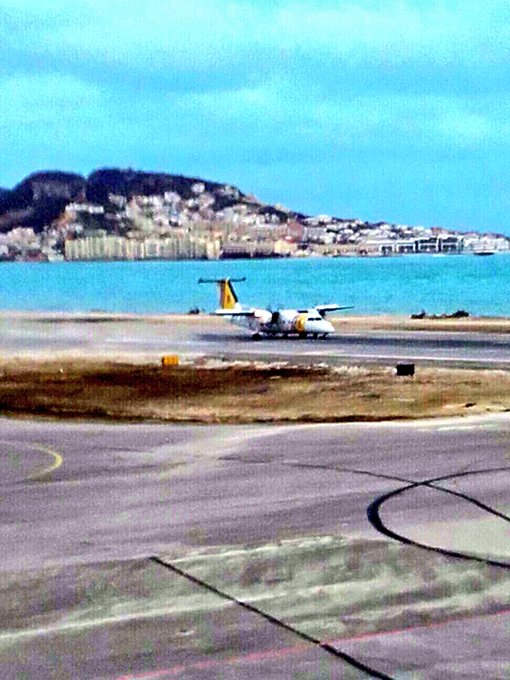 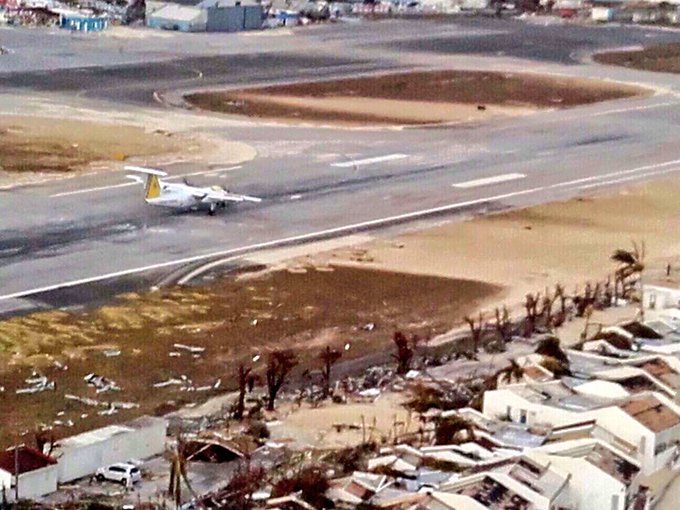 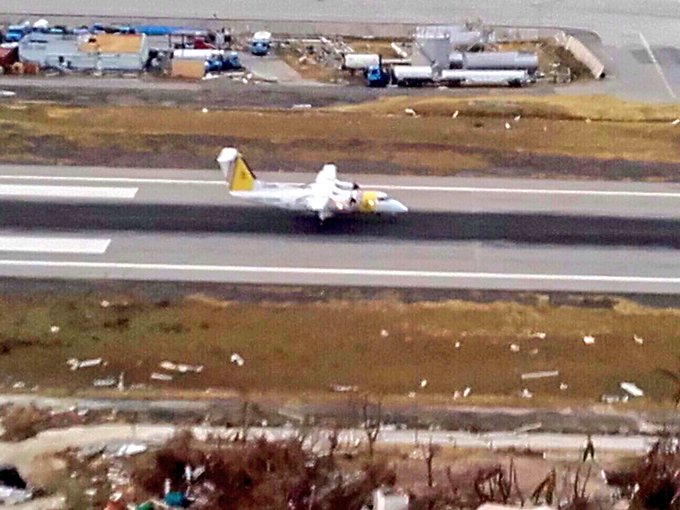