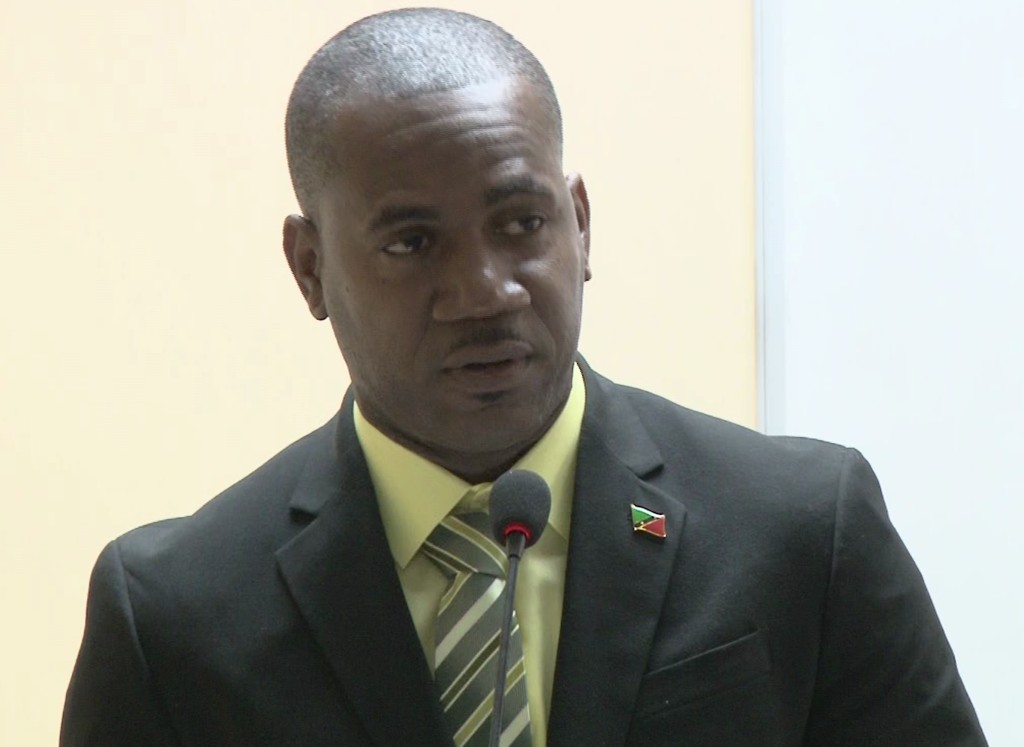 Basseterre, St. Kitts, December 11, 2015 (SKNIS): Athletes in St. Kitts and Nevis were assured of the Ministry of Sports’ commitment to propel sports “beyond a pastime to that of a new development frontier” that facilitates personal advancement and economic transformation of the twin-island Federation.

Deputy Prime Minister, Honourable Shawn Richards, made the pledge on Wednesday (December 09) at an award ceremony at Netball City, Warner Park, which recognized the accomplishments of junior athletes at school organised competitions.

Honourable Richards, who is also the minister of sport, said the value of sport should never be underestimated as it allows the “nurturing of cultures, of healthy lifestyles for our youth and aged, able-bodied and differently abled alike.

“This development sector is of vital importance to the shaping of our nation and the strengthening of a consciousness and commitment to sport as a strategic component in both the health and wealth of our nation,” the deputy prime minister stated. “… The Government of St. Kitts and Nevis and indeed the Ministry of Education, Youth, Sports and Culture remain committed to the development of you, our athletes, and that of the sporting culture and industry as foundational to our federation’s rise to regional and international prominence.”

Many of the country’s top athletes would have at one time or another been impacted by the developmental programmes of the Department of Sport. From Kim Collins in track and field, and Keith ‘Kayamba’ Gumbs in football to Jacques Taylor in cricket.

The year 2015 has also seen a number of commendable performances in athletics, football, netball and Special Olympics. This drew praise from Deputy Prime Minister Richards, who said the results were proof “that they stand among the world’s best, delivering consistently improved results at major regional and international events.”

The efforts of senior athletes training for the 2016 Summer Olympic Games in Rio, Brazil, were cited as a source of motivation for the junior athletes.

“Let these athletes be your examples of sacrifice and commitment, not only unto the accomplishments of personal bests and attainment of the accolades of the world, but more substantially the honour of standing tall among the world’s best in representation of their land of beauty having shone brilliantly on the field of competition,” Deputy Prime Minister Richards said.

The athletes were encouraged to go forth and believe in themselves as they push the boundaries, and to always be good ambassadors of St. Kitts and Nevis.