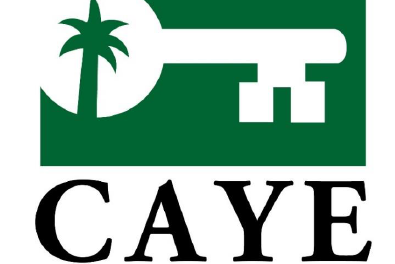 Port of Spain, Trinidad and Tobago:– The Caribbean Court of Justice (CCJ) in its Appellate Jurisdiction, having the parties’ consent, granted an appeal in the matter of Caye International Bank Limited (CIB) and Joel M. Nagel v Tommy Lynn Haugen CCJ Appeal No. BZCV2019/004. The matter commenced in the Supreme Court of Belize when Tommy Haugen filed a claim against CIB and Mr. Nagel for breach of contract and fraud. The Honourable Mr. Justice Courtney Abel found CIB and Mr. Nagel liable for breach of contract and fraudulent misrepresentation. He ordered CIB and Mr. Nagel to pay damages in the sum of US$200,655.00. After the Supreme Court judgment was given, CIB and Mr. Nagel filed an appeal with the Court of Appeal in Belize against the order of the court. The Court of Appeal dismissed the appeal but substituted the Supreme Court order for an order that the contract be rescinded on the ground of fraudulent misrepresentation, and that CIB and Mr. Nagel pay the sum of $US200,655.00 to Mr. Haugen as a consequence of the rescission. CIB and Mr. Nagel then filed an appeal with the CCJ against the decision of the Court of Appeal. In the course of oral argument before the CCJ, the parties came to an agreement. With the consent of the parties and having considered that there were no sustainable bases for a finding of fraudulent misrepresentation, the CCJ ordered that the appeal be allowed, and the decision of the Court of Appeal be set aside. Further, on the issue of breach of contract, the court ordered that the matter be remitted to the Supreme Court for assessment of damages to be heard by a judge of that court. The matter of costs is to be decided at a later stage. The Court was comprised of the Hon. Justice Wit, Hon. Justice Anderson, Hon Justice Rajnauth-Lee, Hon. Justice Burgess and the Hon. Justice Jamadar.

About the Caribbean Court of Justice