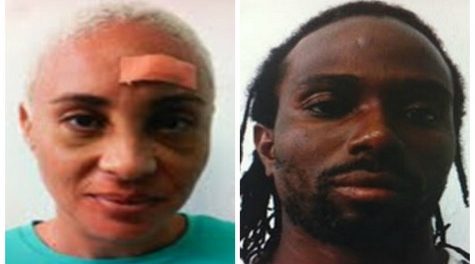 Basseterre, St. Kitts, May 15, 2017 (RSCNPF): Two persons who were convicted for the Offences of Possession of a Firearm and Possession of Ammunition were sentenced to three (3) years confinement on each charge on Friday (May 12).

Dwayne Martin and Carla Hendrickson were charged with the offences May 29, 2014 after being found with the illegal firearm.

The sentences will run concurrently.