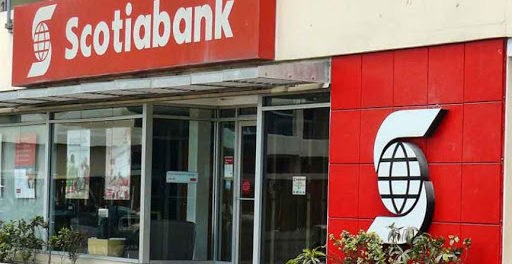 Under the deal terms, CIHL will acquire all of Scotiabank’s licenced banking operations in Belize by acquiring entire shares of SBL.

CIHL has agreed to pay an initial purchase price of up to $30.5m million for the acquisition. This includes SBL’s shareholder equity of $28.5m and a premium of $1.5m.

Apart from the initial purchase price, CIHL has also agreed to make an additional payment of $4.5m if the shareholders’ equity value exceeds $28.5m before closing the deal.

This amount will be paid in Belize dollars, according to the underlying conditions of the deal.

Moreover, the deal terms also mandate that the maximum value of the deal cannot exceed $35m.

CIHL, in a press release, stated that it will pay the purchase price and the additional amount with available cash resources made available by board.

The board believes that the acquisition of SBL will help expand its banking operations, including online banking and electronic cash management, across Belize in Central America.

Additionally, CIHL concluded saying: “In addition to the agreement, upon closing SBL and Scotiabank will enter into a transitional services agreement which will run for a period of up to 18 months from closing.

“And SBL, the Belize Bank Limited (BBL) and Scotiabank will enter into a foreign exchange and deposit commitment arrangement relating to the deposit of Belize dollars with SBL and BBL.”

Scotiabank has been operating in Belize since 1968. It has nine branches and 21 ATMs in the country and offers a suite of retail and commercial banking services to customers.