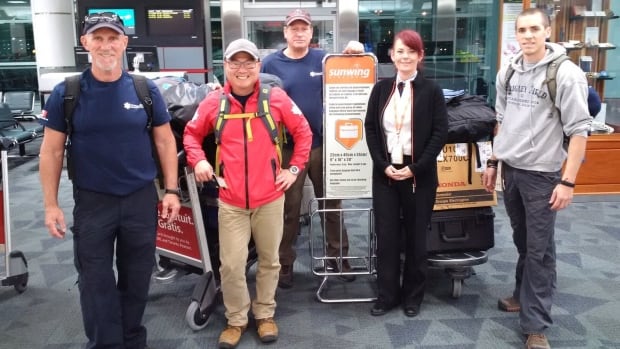 Four members of a Canadian disaster relief charity arrived in St. Maarten on Sunday with the intention of distributing water purification tablets and hygiene kits to hundreds of people hit hard by Hurricane Irma.

Rahul Singh, executive director of Toronto-based GlobalMedic, said the team has brought tablets to purify one million litres of clean drinking water, hygiene kits for 1,700 people, and two portable water purification systems that will be given to a hospital.

The four, flown to St. Maarten on a Sunwing special rescue flight that will take stranded tourists back home, have also brought an unmanned aerial vehicle, or drone, that will be used to gather images of damaged areas.

Singh said those images will be made into maps and given to emergency officials for use in recovery efforts.

“The team is wheels down and they’re working away,” Singh said Sunday. “People need help. This is what we do. That island has been devastated.” 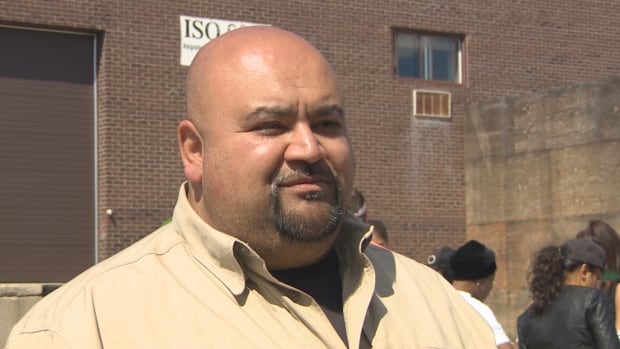 Singh said the drone images provide what he called “situational awareness of real-time events” that indicate, for example, which roads and bridges have been destroyed by the hurricane and where local residents have moved to safety.

“What this does is it gives emergency managers better information and more information right away so they can make better decisions to get more aid to people immediately.”

The team, all men, includes Matt Brouwer, a Niagara, Ont., paramedic, who is the team lead, a drone pilot and two retired firefighters. The drone is from Aeryon Labs Inc., a Waterloo, Ont., based company.

Singh said Sunwing paid for the transportation of the team and its gear.

“This is at Sunwing’s expense. They had the capacity to get us in and they put us in there,” he said. “They carried all that aid and our personnel and our gear down free of charge.” 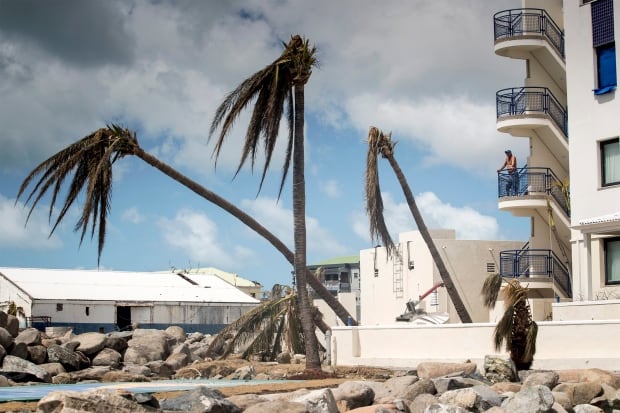 After that, it barreled over Puerto Rico, the Dominican Republic, Haiti, Turks and Caicos, and the Bahamas before pounding Cuba. On Sunday morning, it made landfall in Florida.

Singh said it is not known when the four will return home and they might move to another Caribbean island to continue their aid work before heading back.

GlobalMedic brought water purification tablets to Antigua on Friday through an Air Canada flight. It has offered the country its drone program and water purification systems. It is also preparing to send aid to the Dominican Republic and Barbuda. It is trying to determine if its services are required in Cuba and it is monitoring Florida. 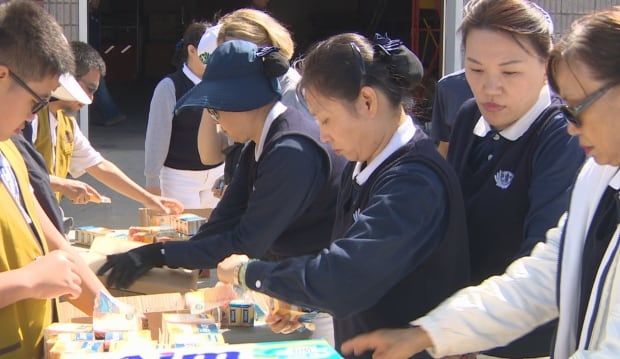 In a statement on Sunday, Sunwing said the flight that carried the team also transported about 1,000 kilograms of humanitarian aid. It said the flight picked up 189 stranded tourists from Canada, the U.S. and Europe.

“Sunwing evacuated its customers last Tuesday in advance of Hurricane Irma, but have sent down flights yesterday and today to move stranded tourists from St. Maarten to Punta Cana, before carrying on to pick up Sunwing customers in other destinations and return them to Canada,” the airline said.

“This rescue effort has been done in cooperation with local authorities and our hotel partners.”

GlobalMedic has responded to 180 disasters in 62 countries, including earthquakes, tsunamis, typhoons, hurricanes, cyclones, floods, drought, famine, epidemics and what it calls “complex emergencies.” 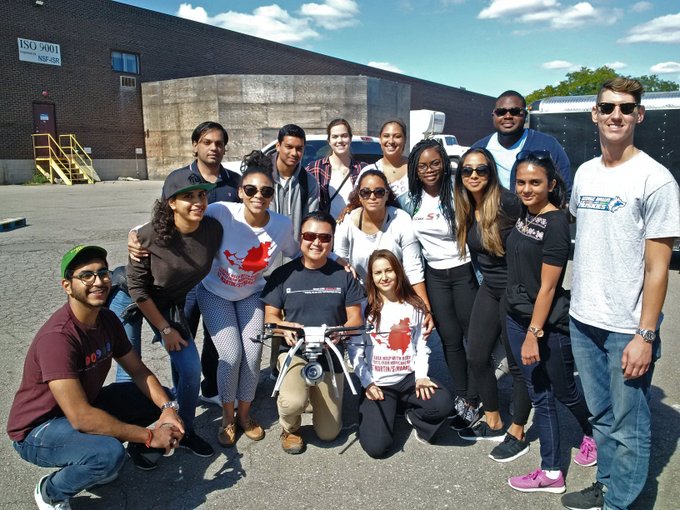