SIMPSONBAY, St. Maarten — The islands emergency services responded Sundaymorning to a call for a shooting in Simpson Bay.

We later learnt that a man was shot in the vicinity of Simpson Bay Real Estate, close to the Simpson Bay Police Station just before 9am.

The victim was observed lying on the side of the road.

An investigation has now been launched.

He however told us that the victim, said to be a Spanish speaking man, received several shots to his body.

Gathering information is difficult in this case as the authorities have not been able to find anyone who may have seen the shooting.

The police spokesman reached out to the St. Maarten community again to provide information.

SXMIslandtime.com later learnt that the victim is known as “Memmo” and is a resident of the ATh. Illidge Road.

It is also said that as he walked towards seemingly the number booth which is located nearby, a man who drove a wight vehicle resembling an I10, shot the victim execution style while he walked the side walk.

In the meantime the police and public prosecutor was observed at the home of the victim conducting a house search on the inter-section  A.Th. Illidge road / Antigua drive across former “Magic” Barbershop”. 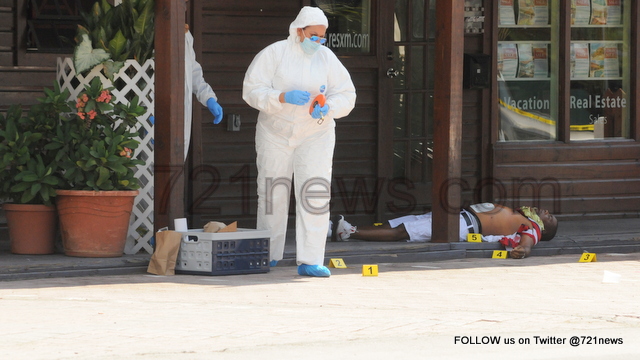 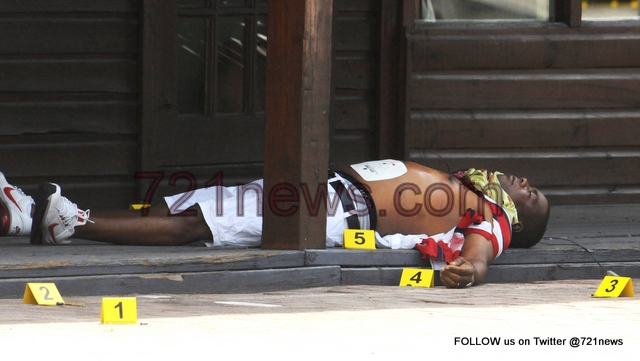 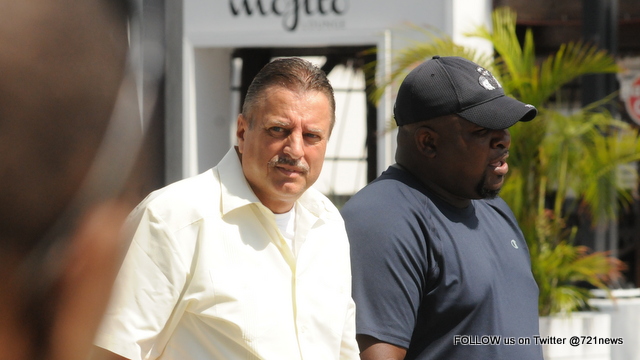 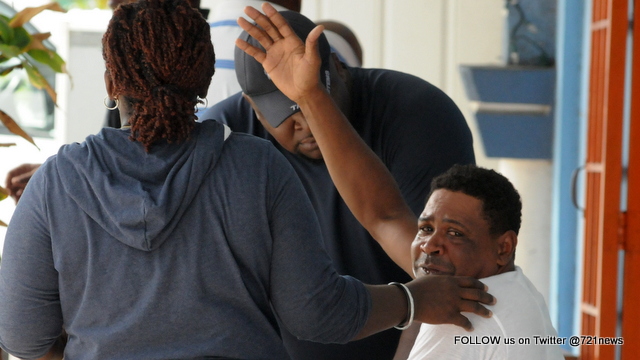 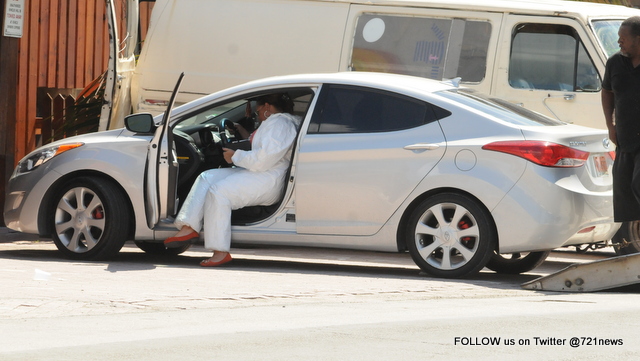 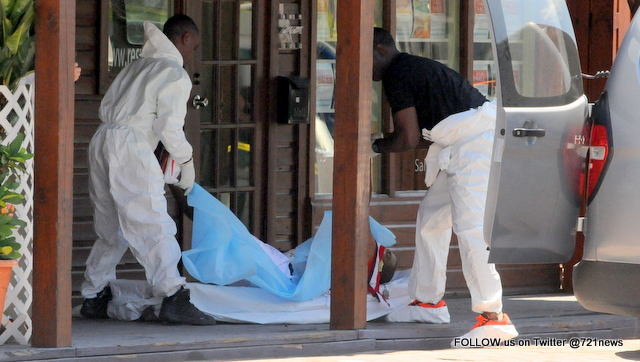 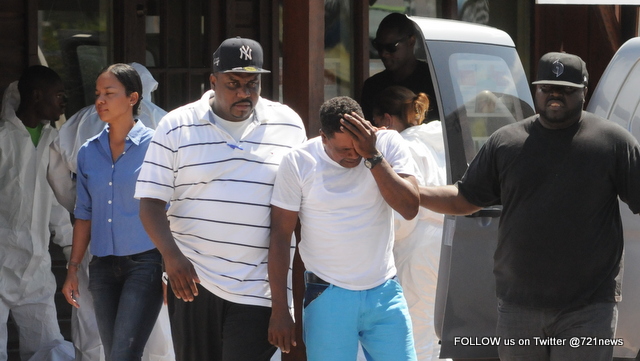 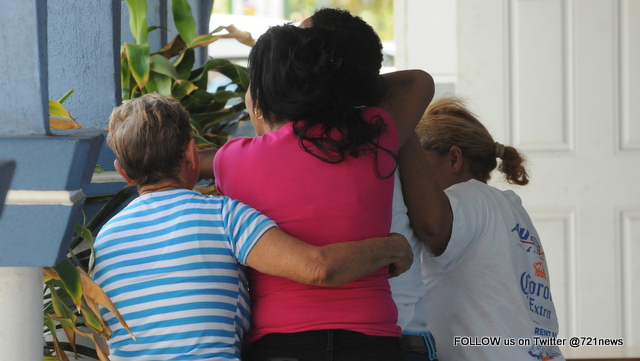 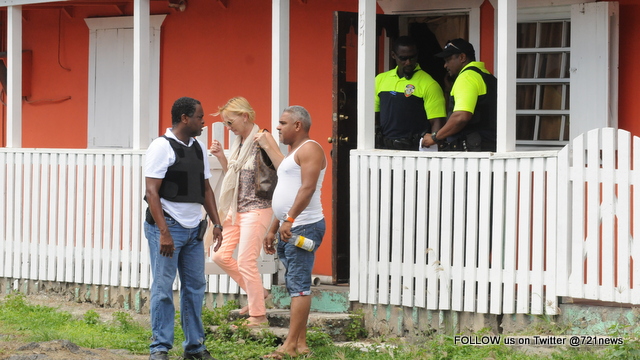