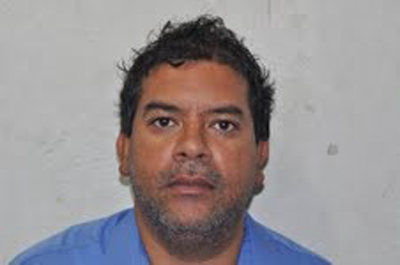 The matter before the court was that of Geoffrey Romany, who was present for sentencing. Romany was charged for fraudulent conversion and money laundering. He pled guilty to the former, but had the latter charge dropped against him during the trial.

Before he was sentenced, Her Ladyship told the defendant that what he did was wrong especially since he is a lawyer. She told him that as an officer of the court, he was being held in high regard and he ought to have practiced with discipline. She noted that one must be held accountable for their actions, and actions such as those have deep consequences.

Her Ladyship sentenced the accused to six years imprisonment. This means that Romany could be a free man by April 2016, since he was remanded on April 12, 2012, and would receive a discount in his sentence.