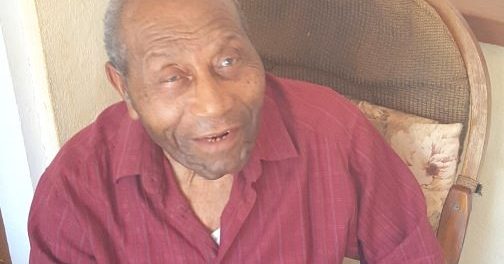 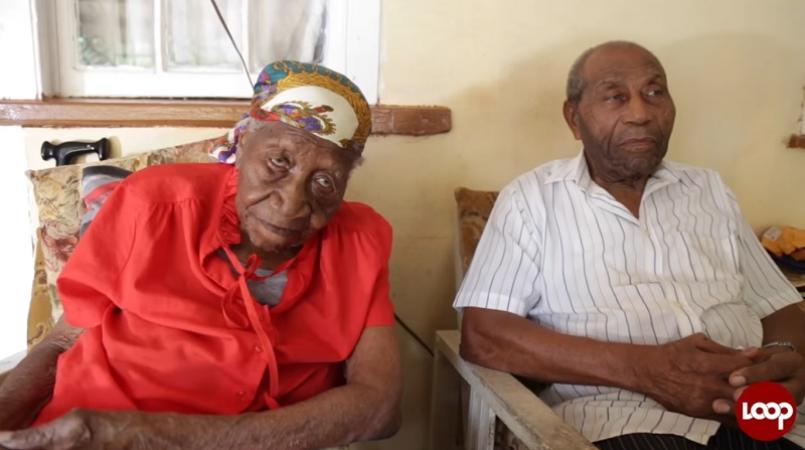 He died after a brief illness.

Prior to his death, Fairweather held the record for being the oldest living person with a parent alive.

Fairweather’s mother celebrated her 117th birthday last month, while he observed the 97th anniversary of his birth on Saturday.

His birthday coincided with the day Brown is believed to have become the world’s oldest living person following the death of previous world’s oldest, Emma Morano of Italy.

Brown told The Associated Press she is surprised but grateful to have lived this long.

“This is what God has given me, so I have to take it — long life,” Brown said in an interview in her home in the town of Duanvale.

Brown, born March 10, 1900, is considered to be the oldest person in the world with credible birth documentation, according to Robert Young, director of the supercentenarian research and database division at Gerontology Research Group, a network of volunteer researchers into the world’s oldest people.

But she is yet to be declared the world’s oldest by Guinness World Records, considered to be the official arbiter of the oldest person title but Guinness depends heavily on Young’s group. Young said he has met Brown and examined her birth certificate, which was issued by the British authorities who governed Jamaica at the time of her birth.