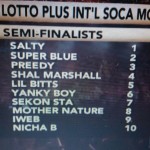 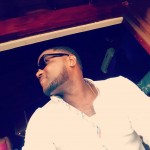 With over 200 entries, five judges trimmed the  number down to 59 during the prelims at Queens Park Oval in Trinidad .

The entries were judged on melody, arrangement and lyrics and since the semis will be a live show, they will also be judged on crowd response and performance.

The semifinals takes place on January 17 at Queens Park Oval. 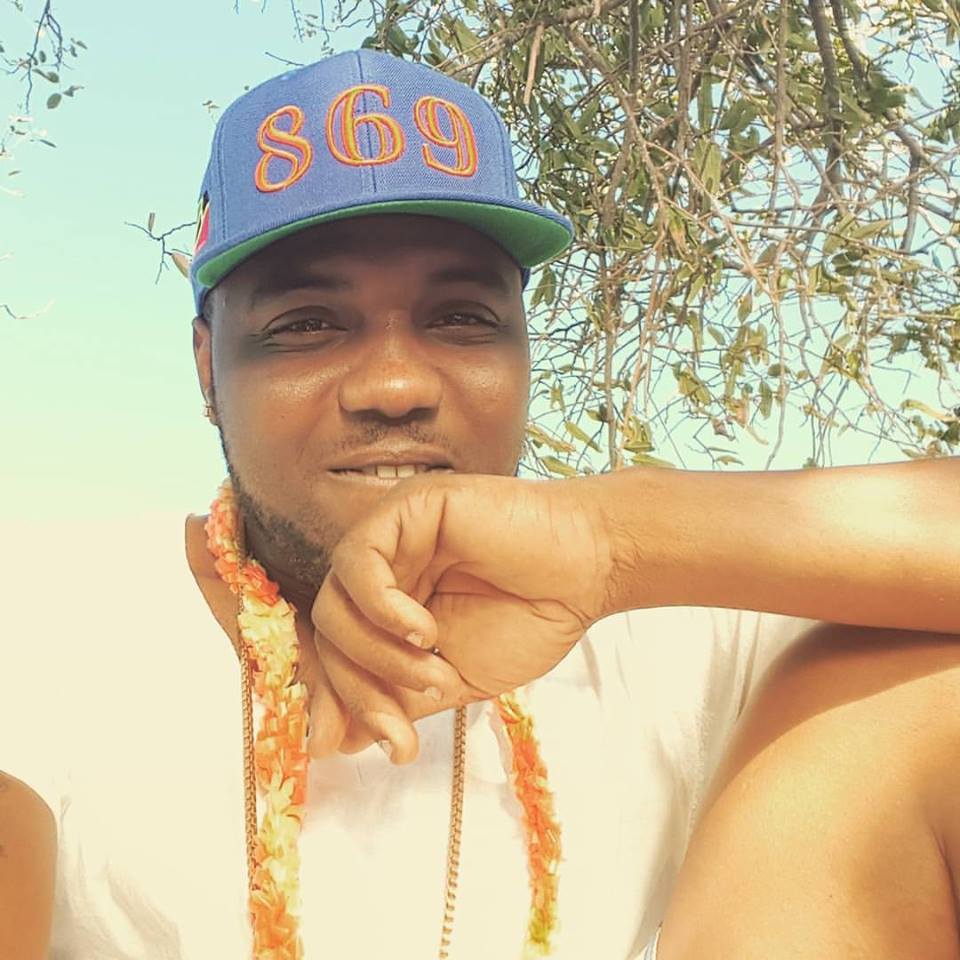 With no Groovy or Power categories as in previous years, it was an open forum and artistes were free to submit entries.

Executive Director of Nevis Culturama Mr Antonio “Abonaty” Liburd congratulated Nicha B on his selection and gave his organisation’s full support of Nicha B’s quest to make history in being the first St.Kitts-Nevis artiste to make it to the International Soca Monarch Finals

We at TimesCaribbeanOnline.com  CAN’T WAIT to see Nicha B perform at International Soca Monarch.  869  is well represented with Nicha .