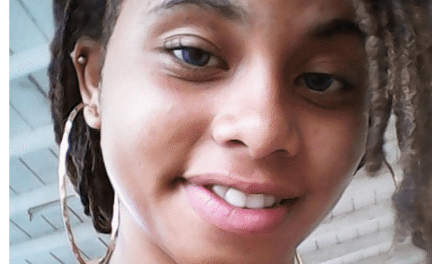 18 Year Old CFB College Student  has been charged with smuggling cocaine through the Vance Amory International Airport on Tuesday.

Britany Paola Peets, arrived at the Vance Amory Airport on Friday with the illegal substance in her luggage. Cocaine packages seized at airport on Nevis on Friday 24 February

“This interdiction is another success of the collaboration with our partnering agencies, it is this kind of cooperation that will deliver results, I commend both the Customs Officers and our Anti-Drug Unit” said Assistant Commissioner of Police Terrance James, Head of the Operations Directorate.  ACP James added “this is the second such interdiction in just over a month, I say well done, continue to be vigilant.”

Ms. Peets moved to St Kitts as a young child from her native home in the Dominican Republic.

In November of last year she was the subject of a Missing Persons report issued by the RSCNPF after she was not seen or heard from by family members for at least a few days. She was subsequently found after a wide spread dissemination of the Missing Person Flyer via social media and whatsapp.